Jacob T Whitehead was the third of Abraham and Sarah’s 11 children. Born and raised in Hillsborough Township, Jacob would only leave his home area for Civil War service alongside his father.

Jacob married Josephine O Crammer on March 5, 1864 in Mount Union, Somerset County. Their ceremony was officiated by Reverend Theodore B Romeyn of the Reformed Church of Blawenburg.

Jacob’s family lived near Abraham in the Sourland Mountains. Jacob worked as a farm laborer just like his father and grandfather until his death.

Jacob enrolled for service on September 3, 1862. He was mustered in on September 17th as a private with Company F in the 30th New Jersey Infantry and mustered out June 27, 1863. Jacob deserted on October 2, 1862 for reasons unknown and returned to duty May 12, 1863. Since he was only 18 when he was mustered in, it is possible his father told him to stay back in Washington D.C. when the company headed into the fight in Virginia.

Jacob died at the early age of 39 of phthisis pulmonalis, more commonly known as tuberculosis. He is buried in a plot near his parents in Saums Burial Ground in Hillsborough, NJ. 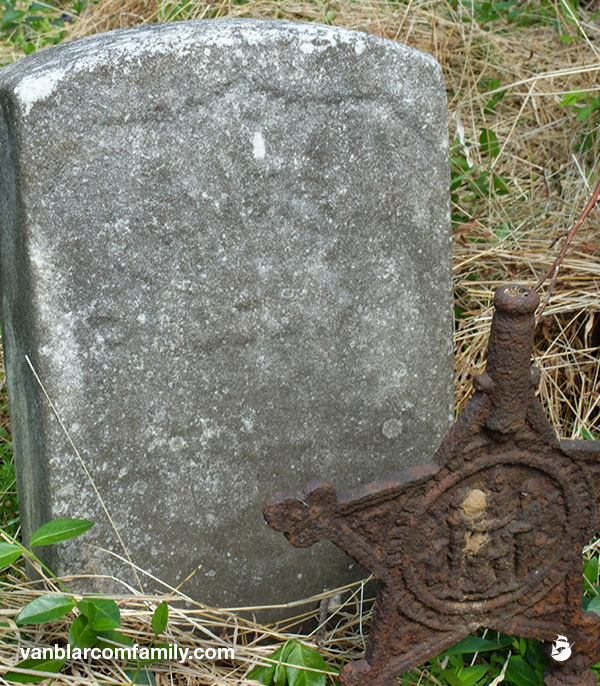