Carrie Whitehead was the last of the 12 surviving children born to Samuel and Velma and was also Velma’s 19th pregnancy. She was born into a large family of farm boys, many of them grown by the time she came along. She did also have one sister, Velma, who was 11 years her senior. Since she was the last and youngest, she was raised partially along with some of her nieces and nephews, who could have been brothers and sisters because of age range.
Carrie attended school only until the sixth grade, as did most of her siblings. When I asked her about any memories of family, she said she remembered Uncle Charlie visiting when she was young because she would always be sent to fetch him water. The Uncle Charlie she remembered was most likely Charles Bigley, husband of Lucinda and brother-in-law to Samuel.
In the mid to late thirties, Carrie—along with her two brothers who were closest in age, Peter and Edgar—played at the weekly talent shows at Hill-Billy Hall in Hopewell and won first prize almost every week. Carrie would sing, play the guitar, and play the spoons; Edgar was a country singer and guitar player, and also played the uke viol (a cross between a ukulele and a violin); and Peter played accordion.

In 1939, at the young age of 17, Carrie married a carpenter from New York. She had her first child in February 1940. According to the 1940 census they were all living in the Ringoes farmhouse along with her parents, 4 of her brothers, 1 sister-in-law, and her nephew, Billy. The marriage produced 10 children in all and by the mid 1950s the family was living in Somerville, NJ. Carrie left Frank in the late 1960s but continued to live in Somerville with her younger children. In the early 1970s, Carrie married John Costello and the two moved to Hillsborough, NJ. John was a Korean War veteran originally from Chicago. He died of tuberculosis in 1995.

Carrie was known by her given name as well as Mom, Aunt Carrie, and Mom-Mom, as I knew her. By all accounts she had a very tough life growing up and well into her thirties because of family members’ terrible abuse. However, you would never know it—or, at least, I never knew it. To me she was happy and helpful, loving and caring, and an amazing cook. She is missed everyday and one can only hope she rests in peace.

Carrie lived to see 26 grandchildren and over two dozen great-grandchildren. She made it to 90 years and passed in her home in Hillsborough two months after her birthday. There is no current burial. 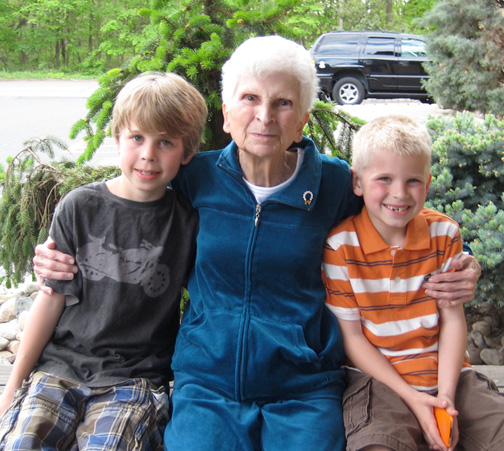 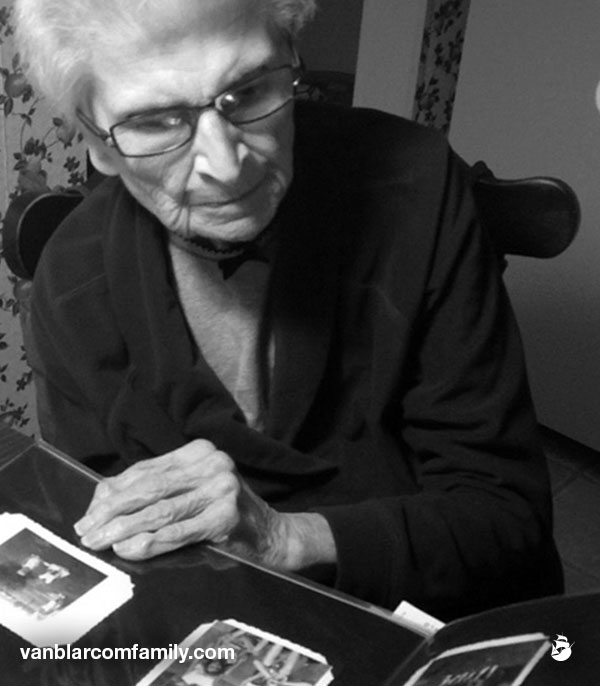 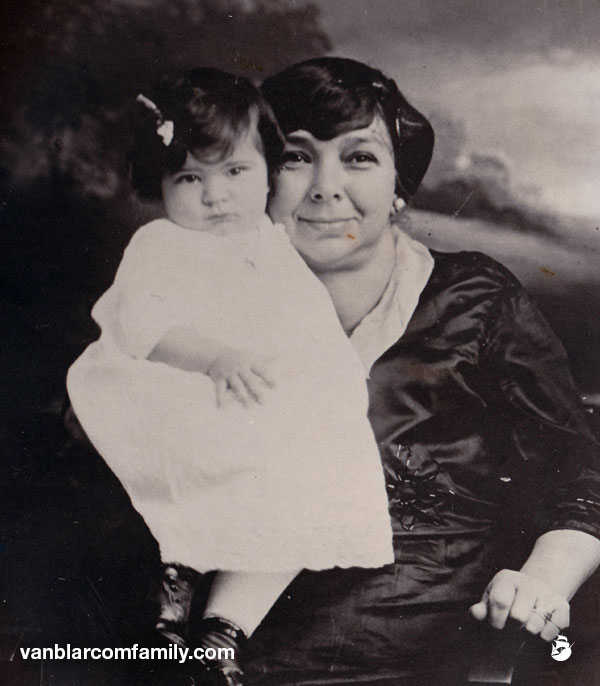 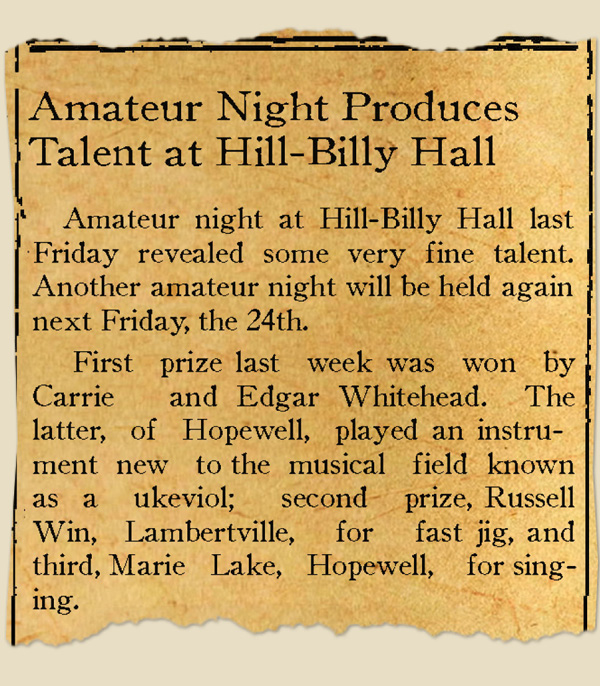 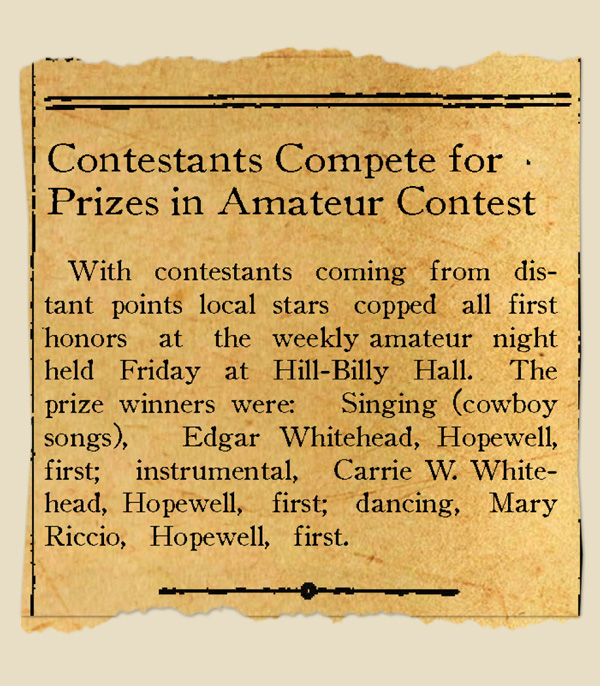