Henry Thomas Kays was born September 29, 1878, at home in Newton. He was son of Thomas M. Kays and Marielle Ryerson Anderson Kays. The Kays family resided in a house on Union Place with Marielle’s parents, Theodore and Amelia Anderson, and their two daughters. Three younger siblings subsequently joined Henry: William, who later became a civil engineer, and two sisters, Amelia and Mariel, who both became teachers.1
Henry attended public schools in Newton and graduated from the town high school in 1896. Two years later, he graduated from the English and Classical School in Newton. His schooling was rounded off when he entered Princeton in 1899 and graduated in the spring of 1903.1

1918 was an important year in Kays’ personal life. On Aug. 10, he married Katherine Van Blarcom of Newton. The wedding took place at the home of the bride at 39 High St., with the Rev. Charles W. Rouse, pastor of the First Presbyterian Church of Newton, officiating. The event was a rather intimate one, as only a few close relatives were in attendance. It was shortly after their wedding that the young couple bought a beautiful two-story wood-framed residence at 97 Main St. This house had four fireplaces on both the first and second floors -- one for each of the principal rooms in the house. The house was designed in the Greek revival style of architecture.1

On Jan. 1, 1912, Kays was appointed to serve as general counsel for the Town of Newton, a position he held for many years. Five years later, in January 1917, he was selected to act as the general county counsel for the Board of Chosen Freeholders, a position that he also held for quite some time. During World War I, Kays was appointed to serve as the federal food administrator for Sussex County.1
Kays was elected to the New Jersey House of Assembly (now known as the state General Assembly). He served in the body in 1913, 1914 and 1915. His run in 1914 for a third term in office gave him a margin of 520 over his opponent, Mr. Cornell, a Republican. He served as the chairman of the House Committee on Appropriations and State Library, and member of the committees on Agriculture, Education, Taxation and Printing.1

Kays was elected to the state Senate in 1918 by a majority of 430, receiving 2,487 votes to 2,057 votes for Wilson, his Republican opponent. In that same year, Kays was elected to serve as the Democratic state committeeman representing Sussex County.1
In 1920, Kays was appointed a Special Master in Chancery Court, a position that gave him additional responsibilities. In 1921, Kays was selected to serve as the Democratic floor leader in the Senate for the session of 1921. In the fall election of that year, he was re-elected to the Senate for a second term.1
In May 1922, state Sen. Kays was elected to the position on the Board of Directors of the Merchants’ National Bank of Newton. The following month, he was elected to the position of president of the bank. He also served as the vice president of the Sussex County Bankers’ Association and as a director of the State Bar Association from the Ninth Judicial District. He was a member of the Princeton Club of New York, the New Jersey Historical Society, the Sussex County Historical Society and the New Jersey Society of the Sons of the American Revolution. Later, he served as president of the Board of Directors of the New Jersey Herald, Inc.1
Kays’ career on the bench began March 8, 1924, with his appointment to the Court of Errors and Appeals. He served there until 1935, when he was elevated to the position of vice chancellor of the state courts on June 24.
Still wanting to remain politically active and to play a role in the modernization of the state court system, Kays was able to secure a seat as a delegate to the 1947 Constitutional Convention. The documents that came out of that convention dramatically revamped the entire New Jersey court system.
Not long after that, Superior Court Judge Henry T. Kays announced that he would retire from the bench -- serving more than 25 years -- effective April 21, 1949. He turned 70 years old the year before that, and was required to retire according to the new state constitution. Gov. Alfred Driscoll said that he was sorry to have to accept Kays’ resignation.

Judge Henry Thomas Kays died July 26, 1958, in Newton Memorial Hospital following an operation. At the time of his death, he was two months short of his 80th birthday. His wife, Katherine, survived him; she passed away in 1962. The couple had no children.1 He is buried at Newton Cemetery in Newton, Sussex County, New Jersey. 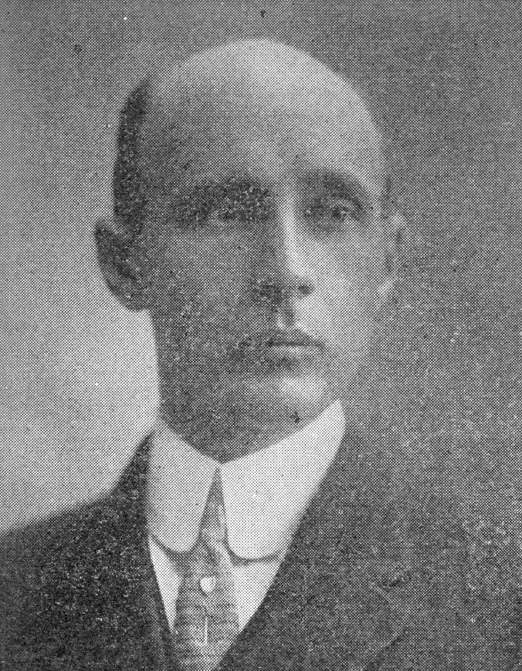 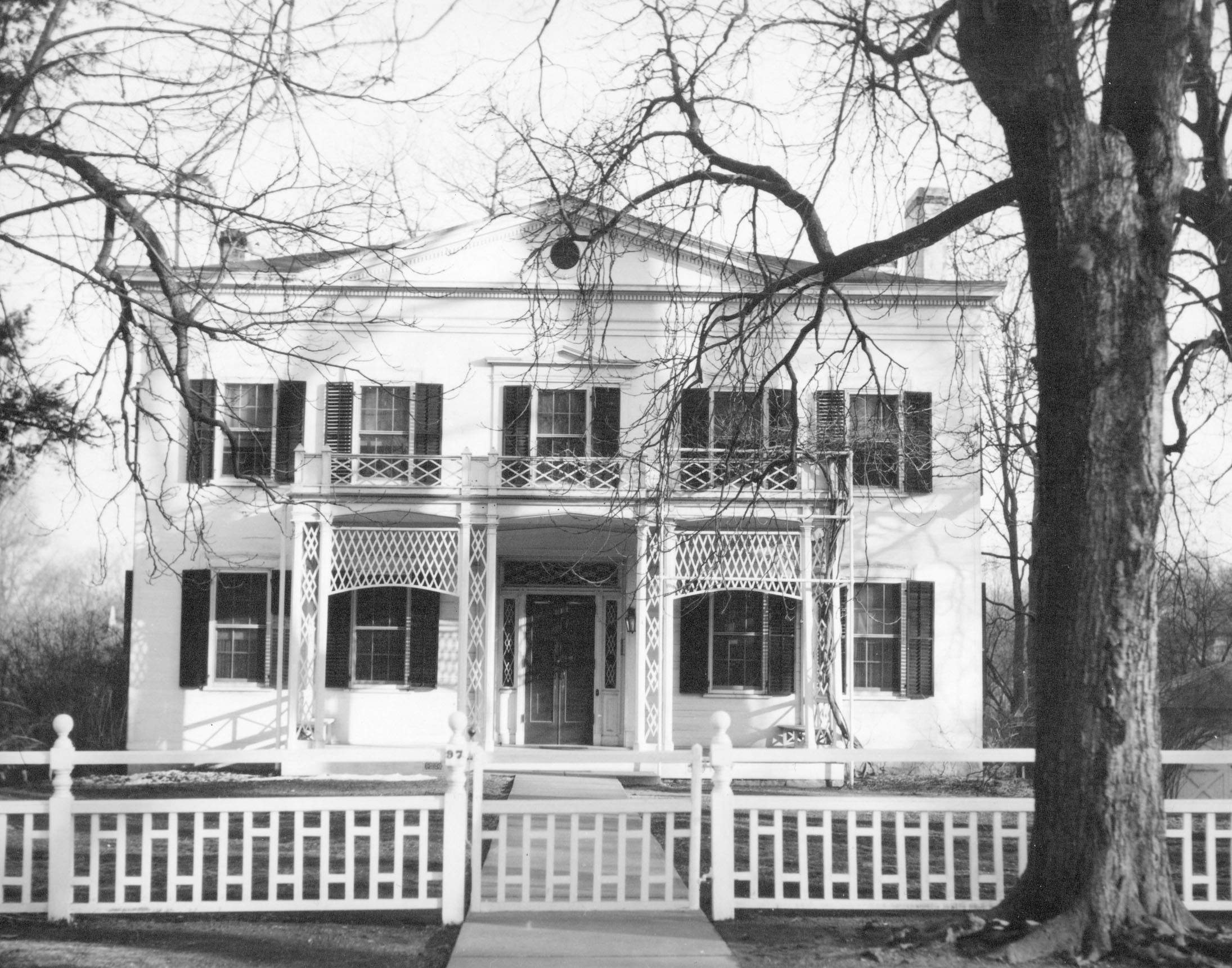