Hazel died in 1982 and is buried with her husband at Riverview Cemetery in Trenton, Mercer County, New Jersey. 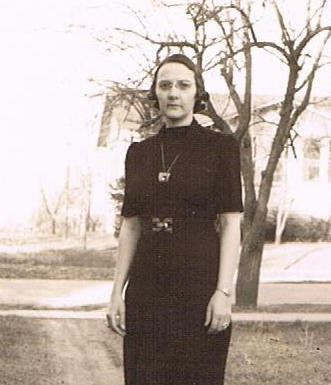