By 1920 the family moved to Wanaque where they would stay through 1940. Kathryn stayed at home with the children while her husband worked as a carpenter.

Kathryn died in 1963 and is buried at North Hardyston Cemetery in Hamburg, Sussex, New Jersey. 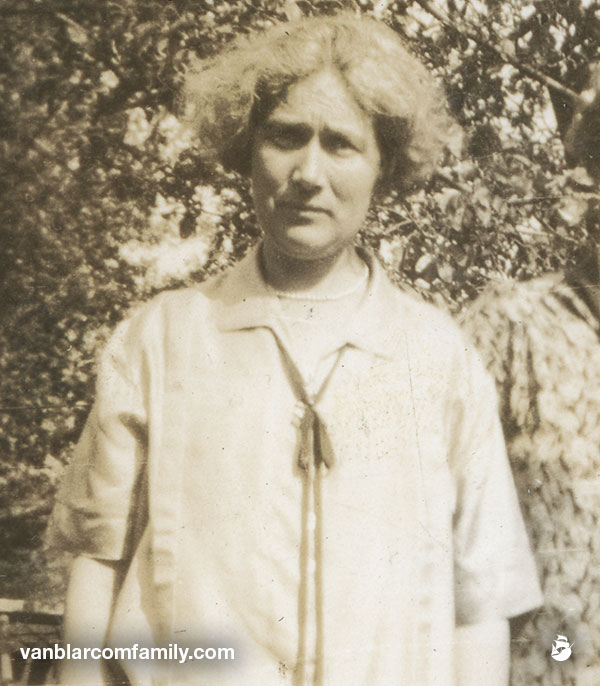