Chester and Gertrude were living in Newark in 1910 where he was working as an electrician in a machine shop. Later Chester worked as a pipe fitter in Irvington, New Jersey.

Though Chester registered for both the WWI and WWII drafts, there is no record of him serving. His WWI draft card indicates that he was missing some fingers and finger tips on both hands. Most likely a work related incident. By 1930 the family had moved to Wanaque in Passaic County and Chester was working as a farm mechanic. Chester and Gertrude would move one more time to Pompton Lakes before 1935. They lived with their daughter Mary and her husband Lawrence.

Chester died in 1965 and is buried with his wife at North Hardyston Cemetery in Hamburg, Sussex, New Jersey. 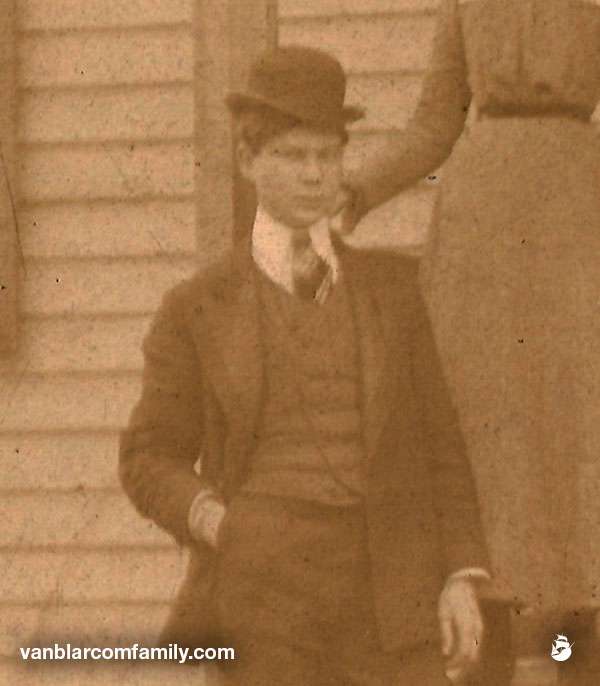