Henry Hopper was born in 1943, son of John A Hopper and Keziah Westervelt Hopper. Henry lived at home with the family and helped on the farm until his enlistment in the Civil War in 1861.

Henry worked as a policeman and was eventually promoted to police Captain in Newark, New Jersey.

Henry was mustered in as a private with Company E in the 9th New Jersey Volunteers on September 20, 1861. Through his service he was promoted several times eventually becoming 2nd Lieutenant on March 5, 1965 and 1st Lieutenant on July 7, 1865. Henry was honorably discharged on July 12, 1865. The 9th New Jersey, also known as the Jersey Muskrats, saw battle in North Carolina, Virginia, and South Carolina including Drewry's Bluff, Cold Harbor and Petersburg.

Henry Hopper died in 1939 and is buried with his wife at Fairmount Cemetery in Newark, Essex County, New Jersey. 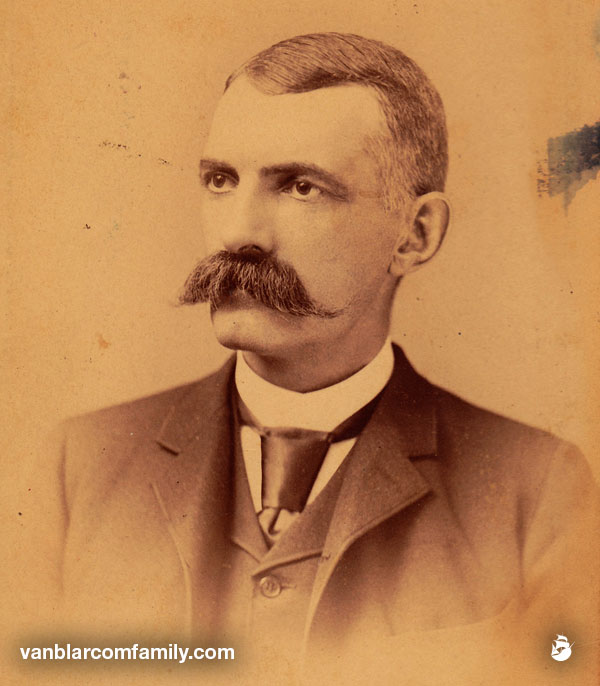