Mary Bevans of Sandyston was daughter of Nicholas and Katherine (Kite) Bevans. Nicolas was the grandson of Evan Bevans, a Revolutionary War hero who came to America from Wales. Evan was 14 when he joined the war effort as a drummer boy and was allowed to pick up a gun at the age of 16.
The Bevans family was so large that they had a separate school created just to educate their many children. An area of Peter's Valley, initially nicknamed "Hen's Foot," then "The Corners," was finally called Bevans, New Jersey after its postmaster James C. Bevans, in 1829.

Mary first married Coe B. Shay prior to the birth of their first son, Martin. Mary and Coe had 2 more children, Cora Belle and Chola Nicholas, before Coe's sudden passing in 1878 at age 30. Mary married Joseph Van Blarcom on November 19, 1890, in Sussex County, New Jersey. Their only son, William Ackerson, was born on August 20, 1894.

Mary, also a farmer, lived mostly in Lafayette Township. She passed away on May 27, 1916, after a 10-month battle with groin cancer. She is buried in Layton Cemetery in Layton, Sussex, New Jersey along with her parents and both husbands. 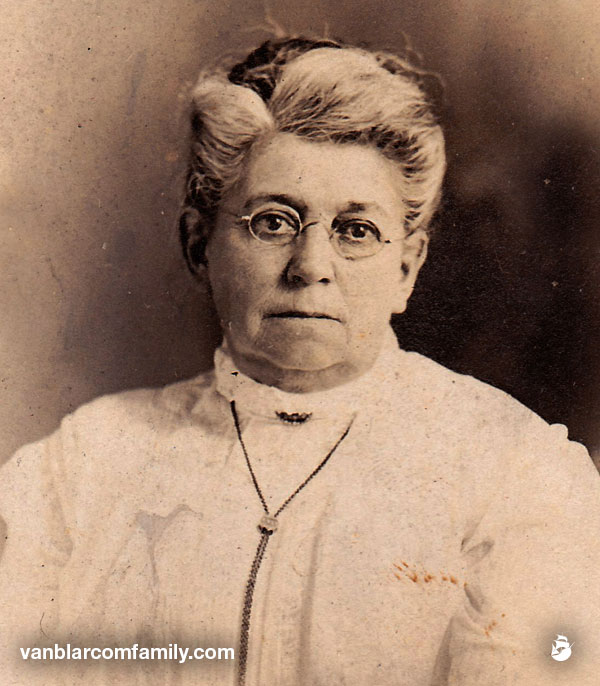 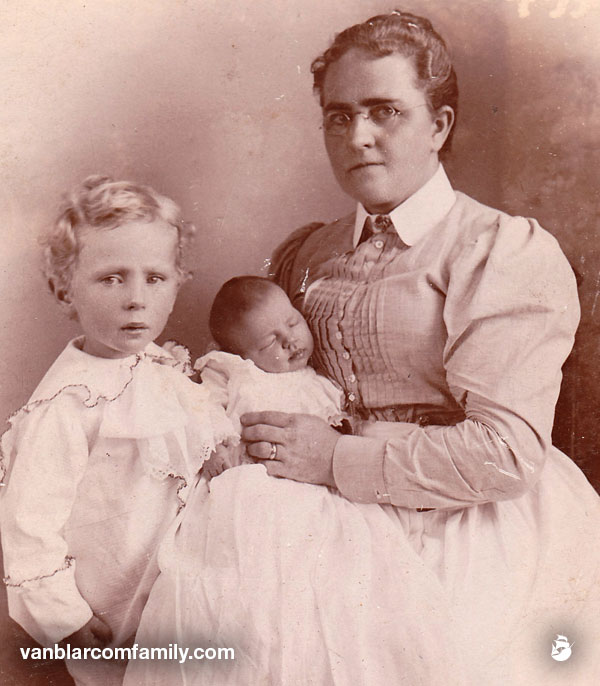