George Edward Ball was the third child and only son born to Ralph Burnett and Catherine Titus Ball. George was born and raised in Hardyston and he attended school until he was at least 15.

George and his family lived in Hardyston until sometime before 1910 where he worked at the Furnace as a day laborer. According to the 1910 census George was working as a day laborer at the local feed mill and he was living in Pompton with his wife, two of their daughters, one son-in-law and two grandchildren. By 1920 George and his wife moved back to Franklin and were living with their daugther Mary's family.

George died in 1920 only about a month before his wife Sarah, and is buried with her at North Church Cemetery in Hamburg, Sussex County, New Jersey. 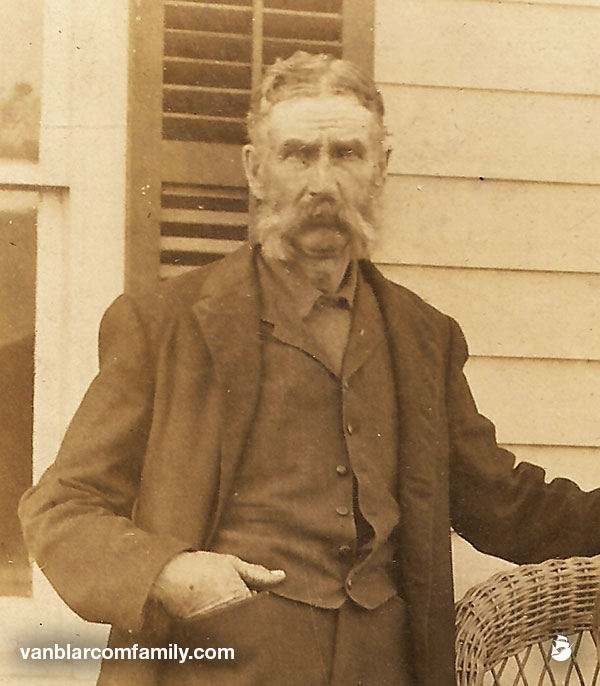