Arthur worked in some different fields throughout his years. In the 1920s, he worked as a book keeper in the lumber industry. Later, he was an auto salesman and a plumbing supply salesman. He also worked for some time at Sears and Roebuck in Hackensack, New Jersey.

Arthur died in 1969. No burial is currently available. 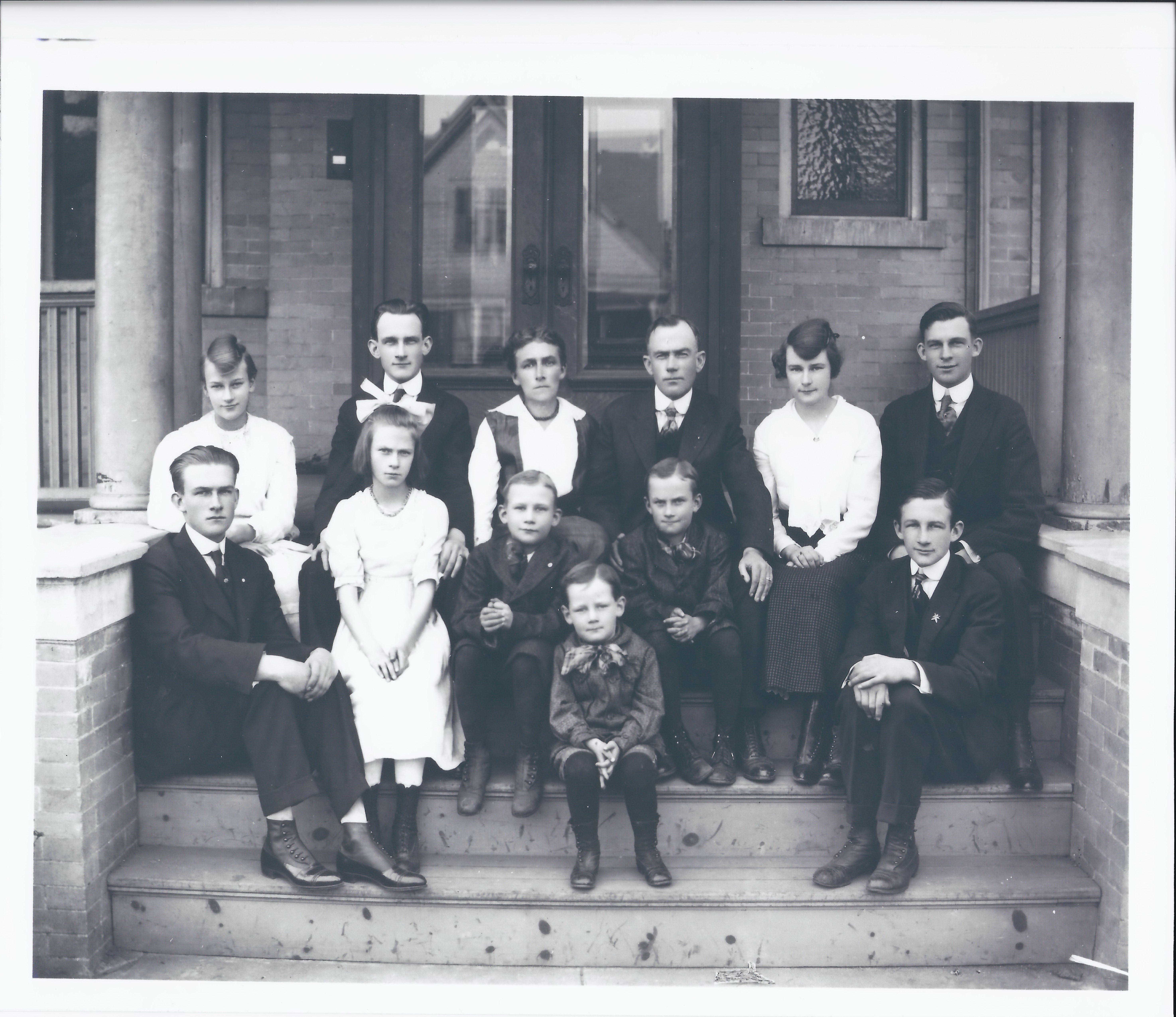