Mary Thompson Van Blarcom was daughter of Andrew Van Blarcom and Sarah Streit Riker Van Blarcom. She was born and raised in Newark before moving with her family to Nutley sometime between 1930 and 1940.

Mary Thompson Van Blarcom was an accomplished artist. She gained a national reputation for her abstract paintings and serigraphs. Examples of her work are in the collections of the New York Public Library, Howard University, Central Michigan College, the U.S. State Department, Alabama Polytechinic Institute and M.I.T. She studied with Fredrick Griffin at the Muse Studio in Newark and was a director of the Artists of Today Gallery in that city before moving to Point Pleasant Beach, NJ.1

A short time after her death, the bulk of her artwork was lost when a fire destroyed the building in which it was stored at Jockey Hollow, near Morristown.1 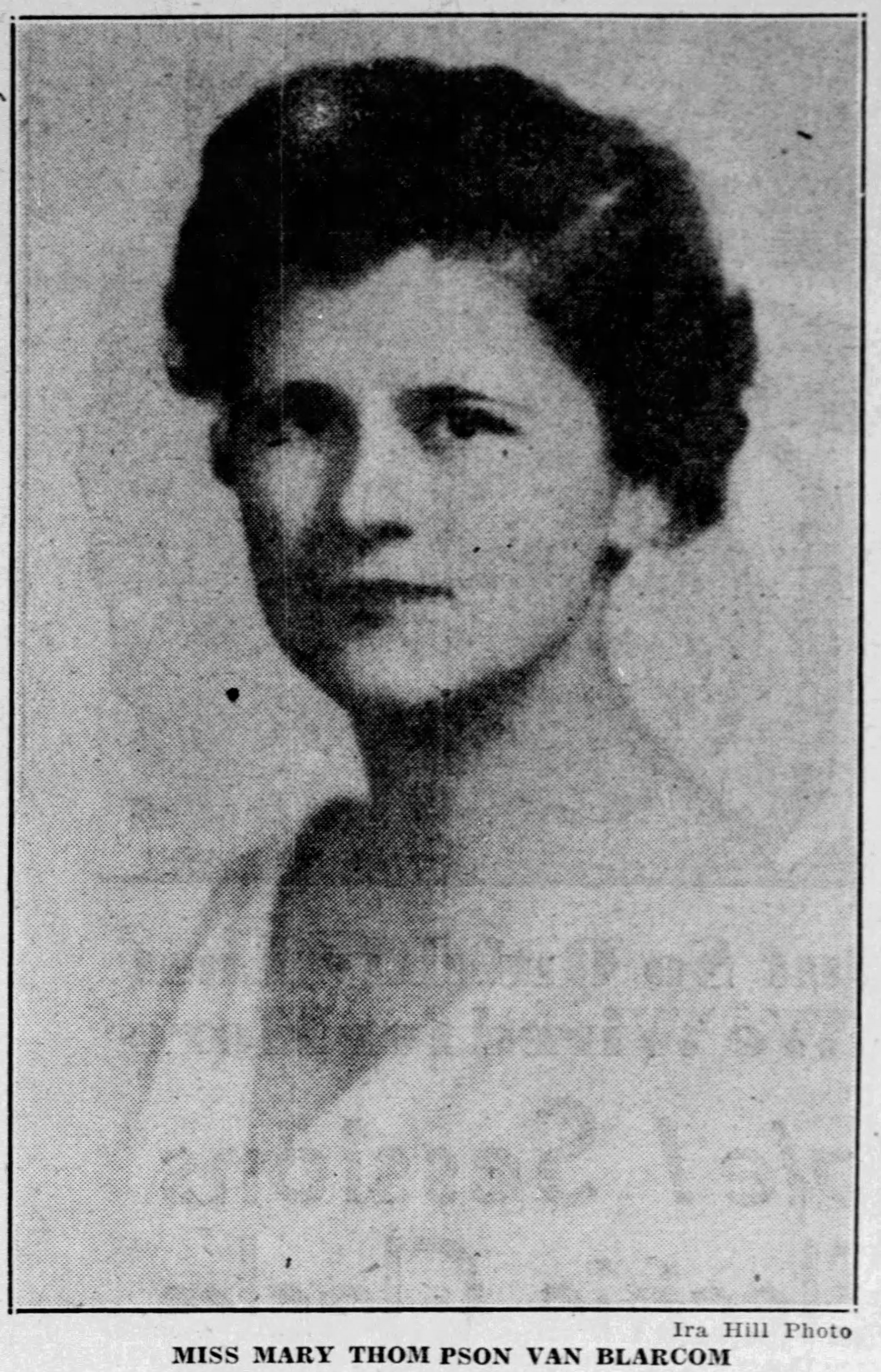