John Edwards was the sixth child born to William Edwards and Mary Ann Vanderhoof Edwards. John was raised in Hardyston NJ and lived at home until his marriage after 1910.

John married Adeline "Lina" Tidaback, daughter of David Tidaback and Mary Ann Shiner Tidaback, late in life. The Tidabacks were long-time neighbors to the Edwards family. By 1910 John and Lina were living in a home next door to his brother Frank.

John worked most of his life at the Franklin zinc mines holding various jobs from labor to stationary engineer.

John died in 1926 and is buried with his wife at North Hardyston Cemetery in Hamburg, Sussex, NJ 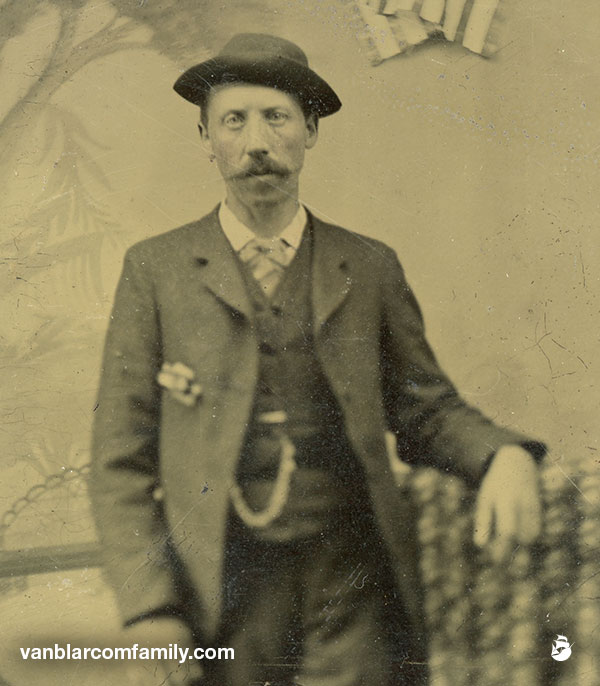 A lifetime of photos