Hobart was the second child born to Samuel Lynn and Caroline Scott Stingley Van Blarcom. He lived at home and was raised primarily by his step-mother (who was also his aunt) after losing his mother shortly after he was born.

According to census docs, Hobart attended at least 5 years of college and worked as a chemist.

At Northeast High school in 1915, Hobart was in the German club and also played first violin in the orchestra.

Hobart died in 1962 in Chicago. Burial is currently unknown. 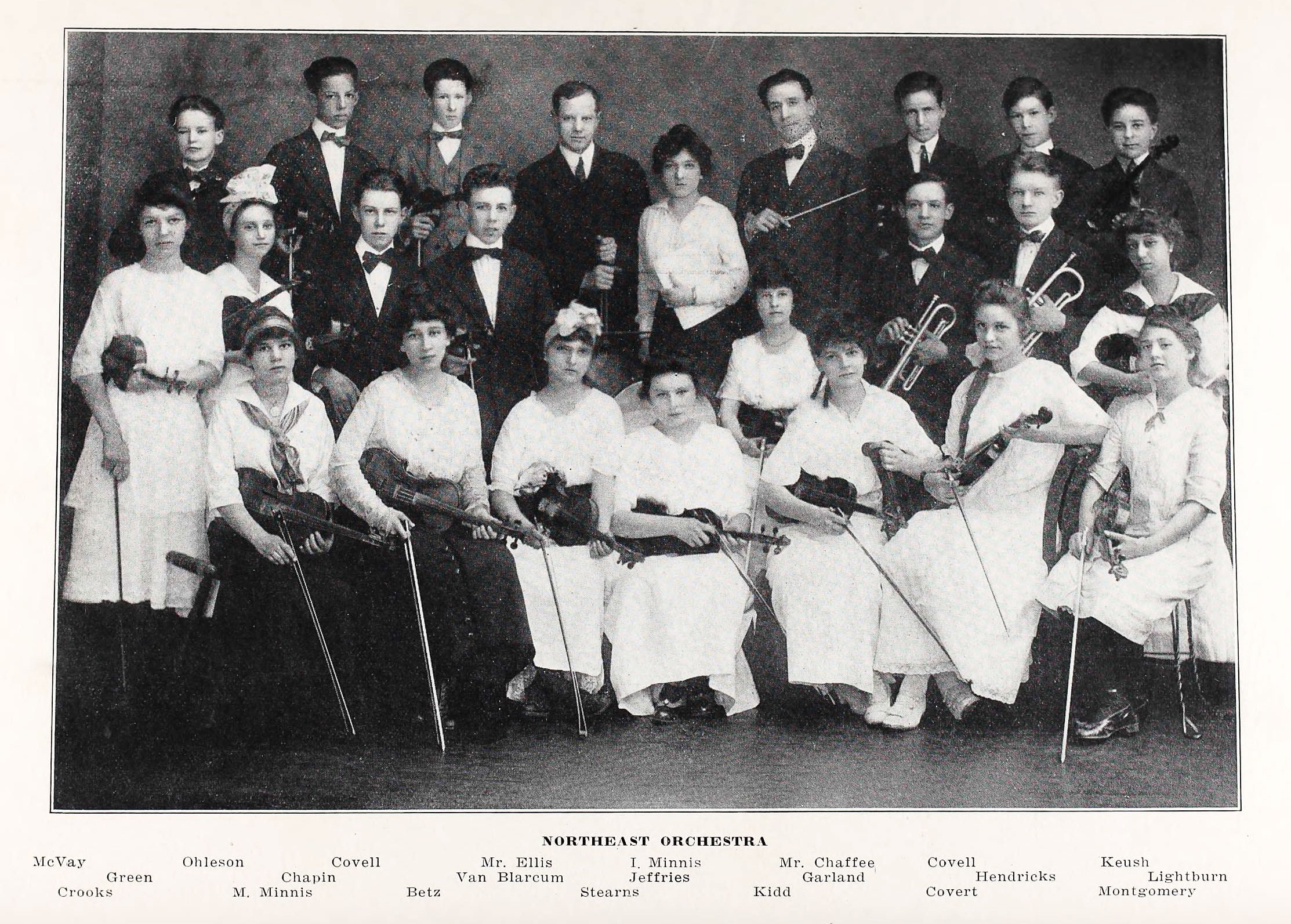 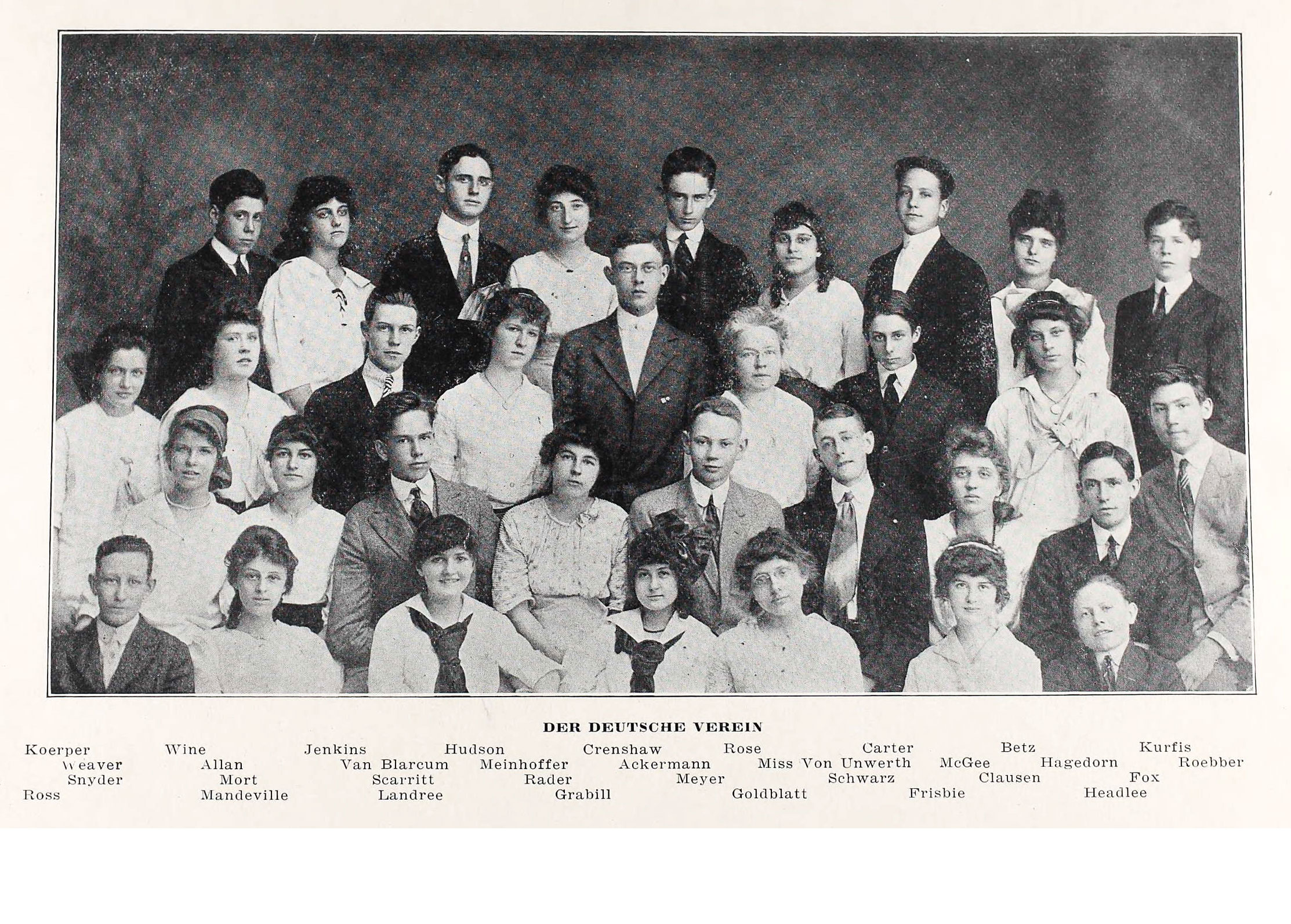