Clarence was the sixth child and first son born to Henry John and Ursula Ann Smith Vanderhoof. He appears living with the family in the 1880 census. In about 1883 when his mother remarried Simeon Bucher, Clarence and his younger brother John Henry Vanderhoff were given up as a condition of marriage. Clarence was adopted out to cousins, Horace and Maggie Roe Davis of Caton, New York at age 3.

Clarence held several different occupations, according to census documents. In 1910 he is listed as a salesman in retail grocery, 1920 as an inspector in glass works and in 1930 as a machine operator in an air compressor plant.

Clarence Sanford Vanderhoof-Davis died in 1933 and is buried with his second wife at Coopers Plains Cemetery in Coopers Plains, Steuben County, New York. 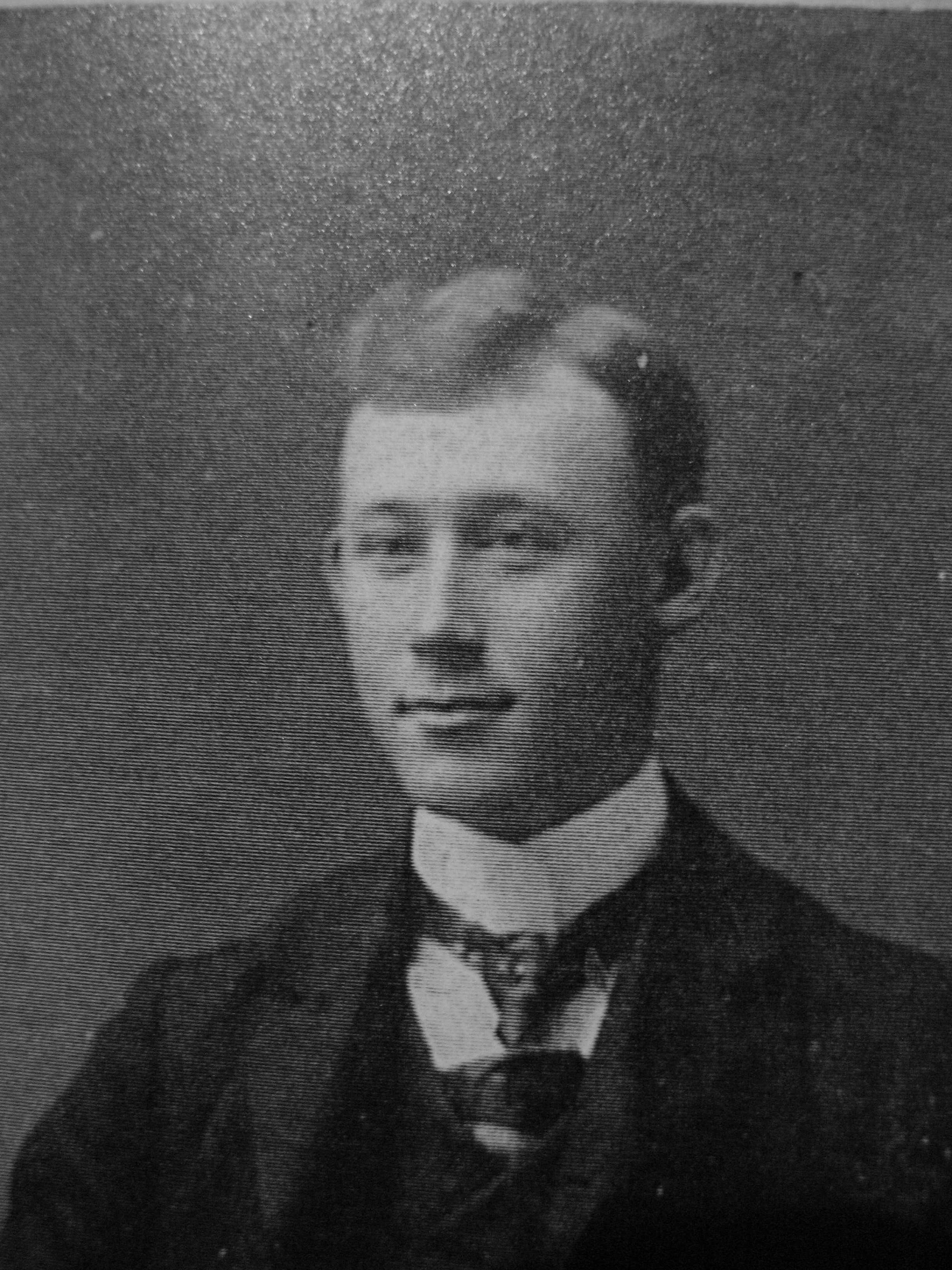