Mary Louise Ball was the fourth child born to George Edward and Sarah Elizabeth Yatman Ball. She carried the same name as her father's sister, and would later have a niece, the daugther of her brother Chester, carry the same name. The Ball family would live and grow in Hardyston, NJ. Her father worked at the iron furnace and her mother, as well as her siblings, stayed at home. Mary lived at home until her marriage to Frank Edwards on June 23, 1897.

Shortly after their marriage their first child, Ruth Burnett was born. Their second child, William Frank, followed two years later. The family moved from Hardyston to a home on Junction Street in Franklin where they would live out their days.
Mary was active in the Women's Auxiliary Corps during WWI in which her son William served.

Mary Louise Ball Edwards died on October 18, 1948 and is buried with her husband and son at North Hardyston Cemetery in Hamburg, Sussex County, New Jersey. 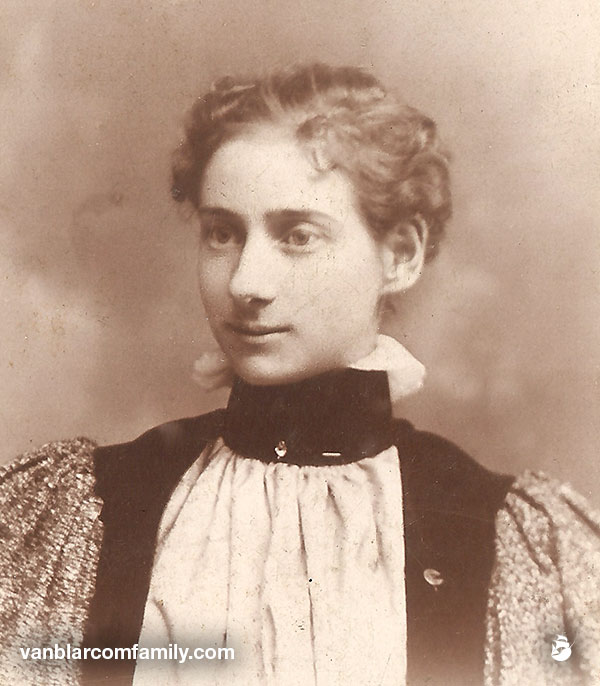