Bill was the second born to Frank and Mary Louise Ball Edwards. He was born and raised in New Jersey.

Bill married Marion Rothenburger in 1931. The two had no children.

Bill served in the Navy during World War I and, according to his headstone markers, he was also a fireman.

Bill died at the young age of 40 and is buried next to his parents at North Hardyston Cemetery in Hamburg, Sussex, NJ. 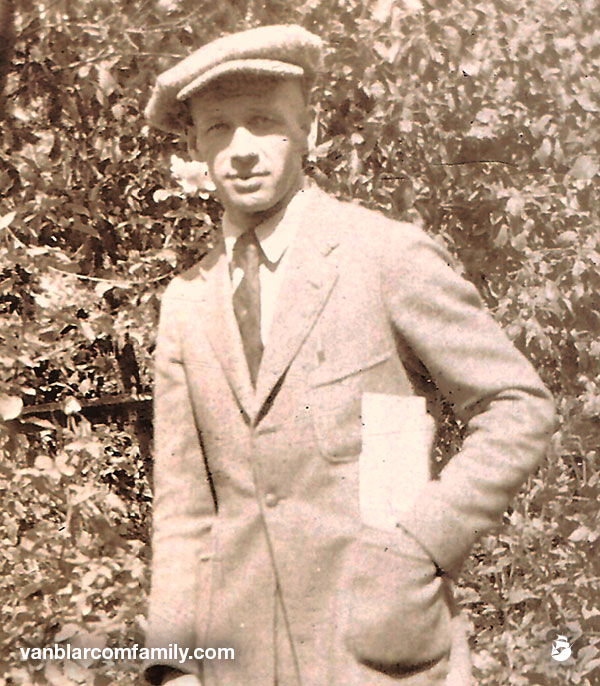