Mathew was born in 1748 to Caleb and Sarah Wallace Ball.

Mathew married first Mary Osborne in about 1770. Mathew and Mary had three children; Jonas, Sarah and Eunice. in about 1779 he married second Ruth. Mathew and Ruth had thirteen children; Aaron, John, Mathew, Lydia, daniel, Julia Ann, Mary Caleb, Jonas, twins Susan and Anna, Susannah, and John W. There is also a record of a marriage from Allegany County, Maryland in 1786, but his spouse's name is not attached. 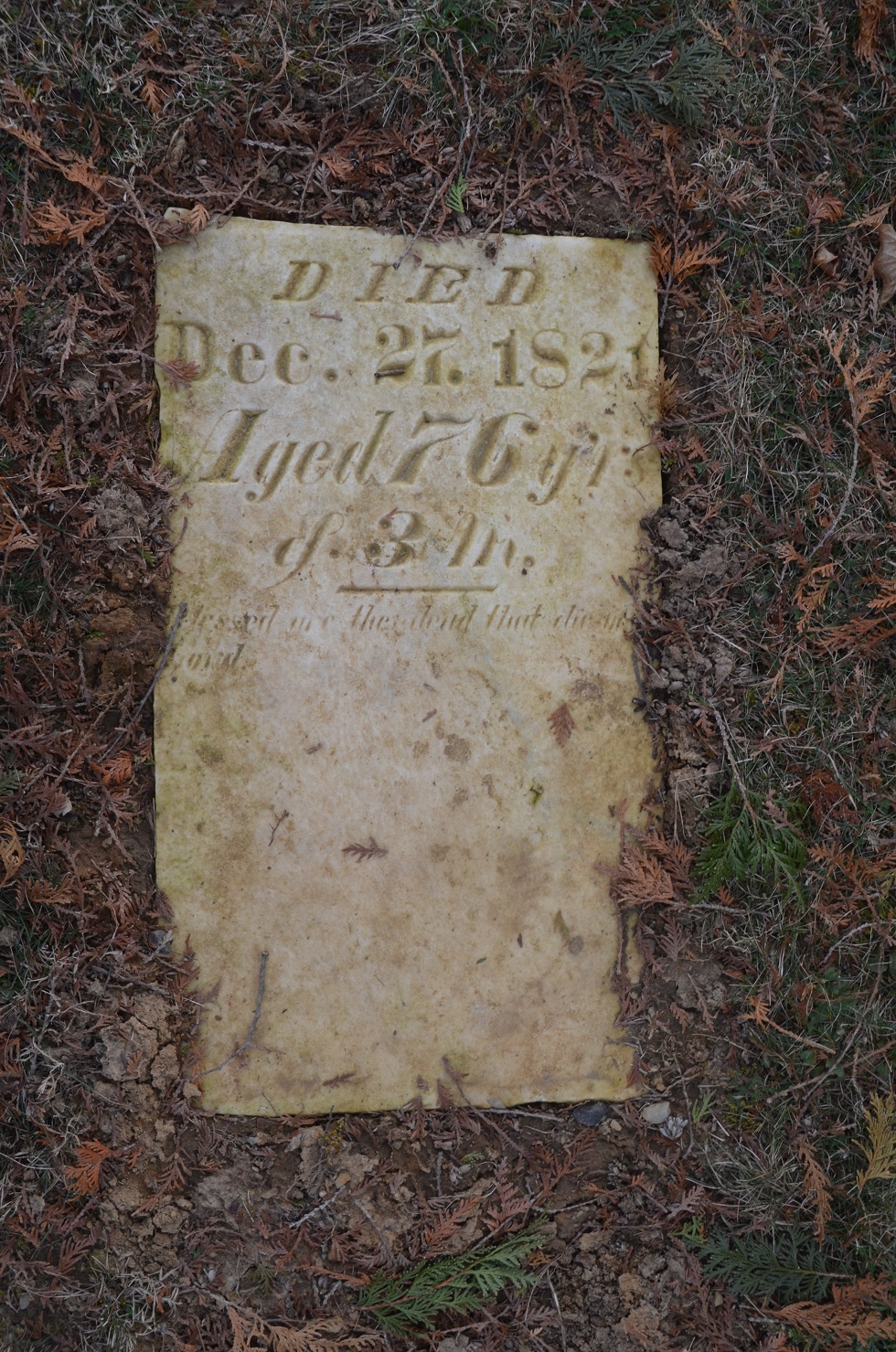