Andrew was publicly educated in Sparta and at Mount Retirement. In 1867, Andrew came to Newton and started his business career as a clerk. Five years later Andrew started a new firm in the retail and grocery business along with John Huston called Huston & Van Blarcom. When John Huston retired in about 1888, Andrew bought his interest forming A.J. Van Blarcom & Company. In 1895, Andrew sold his business and erected Park Block in Newton. Andrew also became interested in Newton water supply and later became the father of the Newton water system. He spared neither effort nor money until the new water works had been completed and a plentiful and healthful supply of water was assured for the community. 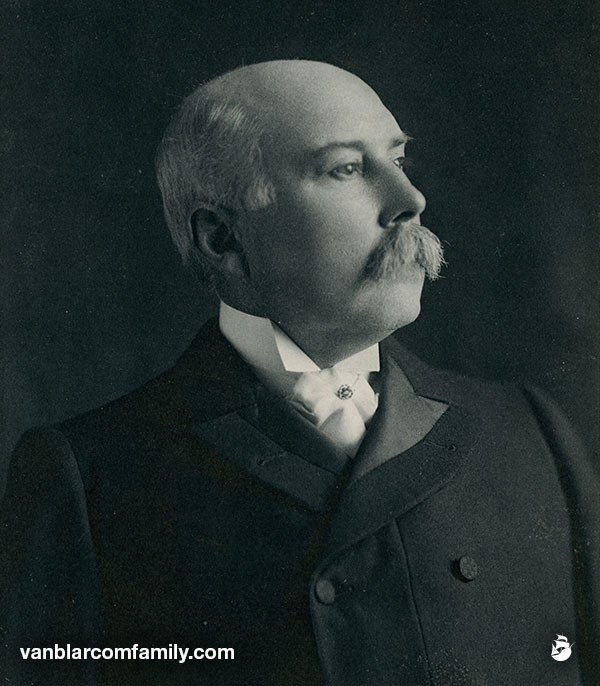 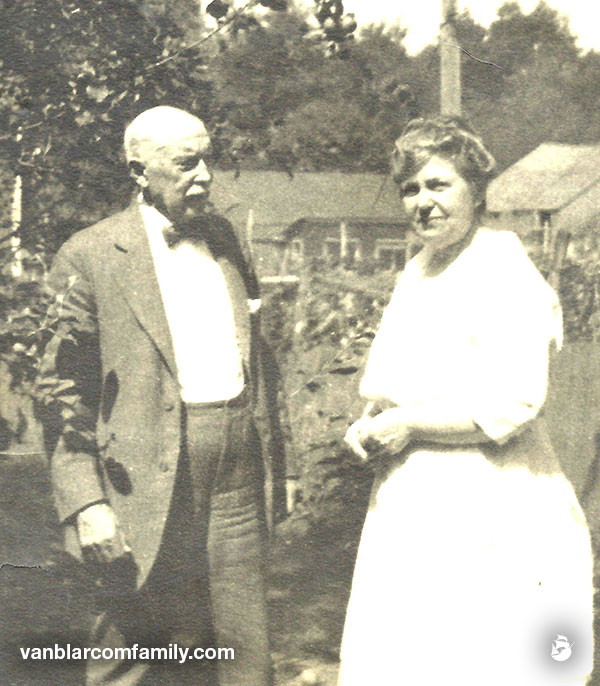 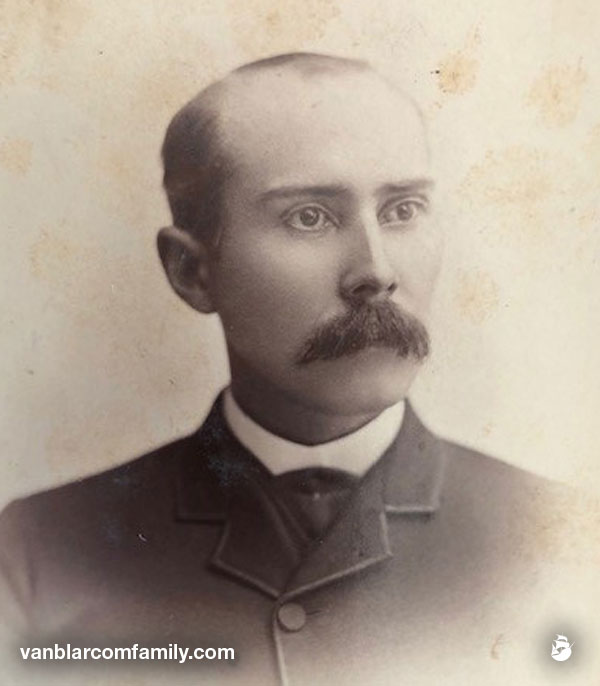