George "Chip" Milton Graef III was born in Somerville, NJ the first son of George and Lois Ruth Van Blarcom Graef. Chip was raised in Somerville and attended high school there and excelled in sports.

Chip and his wife had 2 children, both born in Colorado Springs.

After graduation, he received a scholarship to attend Baltimore Art School in Maryland. Shortly after, he was drafted as a pitcher by the Houston Astros baseball organization. In 1966, after injuring his pitching arm, Chip was persuaded by buddies into driving out to Iowa to attend Northwestern College in Orange City. 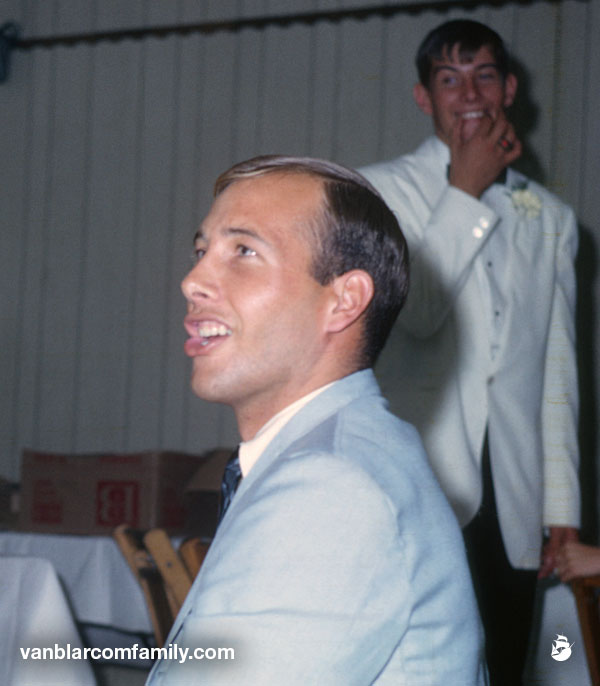 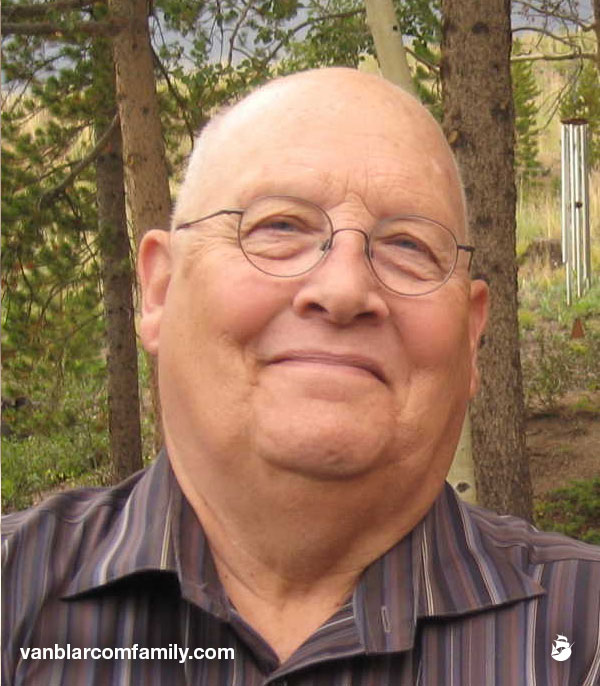 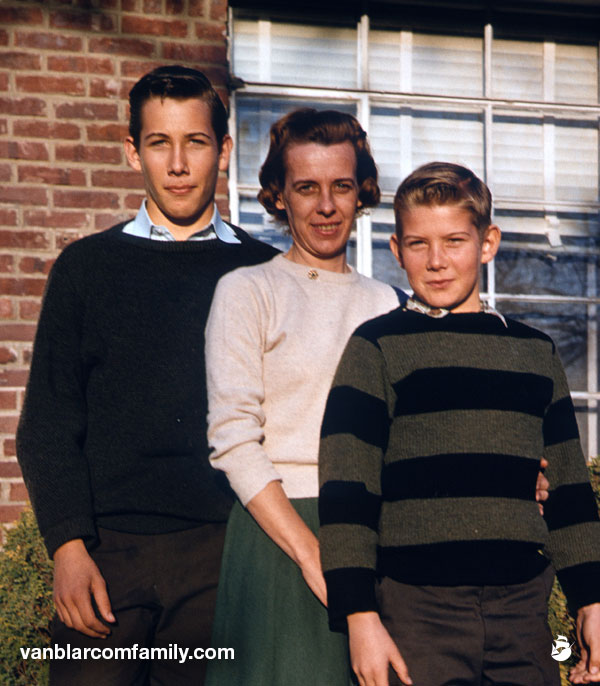