Alvina was the first child born to Richard and Mary McCubbin. She was born in Baltimore, MD where she continued to live until some time between 1910 and 1920.

Alvina was a homemaker for her entire married life.

According to the 1940 census, she completed all 4 years of high school.

Alvina is buried in New Somerville Cemetery in Somerville, NJ. 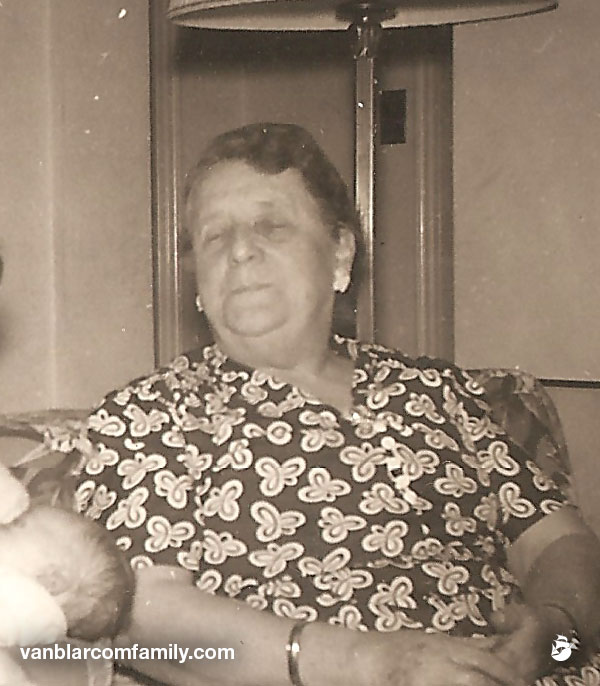