George Milton Graef I was born in Baltimore in about 1871, the first son of Bavarian immigrants Peter and Elizabeth Graef.

George married Alvina McCubbin, daughter of Richard and Mary McCubbin of Baltimore in 1894. The two continued living in the Baltimore area until relocating to Somerville, NJ sometime between 1910 and 1920. George and Alvina had three children; Richard, Elsa V and George Milton II.

According to census records, George worked in bookkeeping. In 1910 for a manufacturing company in Baltimore and in 1920 in a bank. In 1930 he was working as an accountant for an Asbestos factory. Considering their location, he was most likely working for Johns Manville which was employing many people in the central Jersey area at that time. George was still working in the same industry full time at 68 years old in 1940.

George is buried at New Somerville Cemetery in Somerville, NJ. 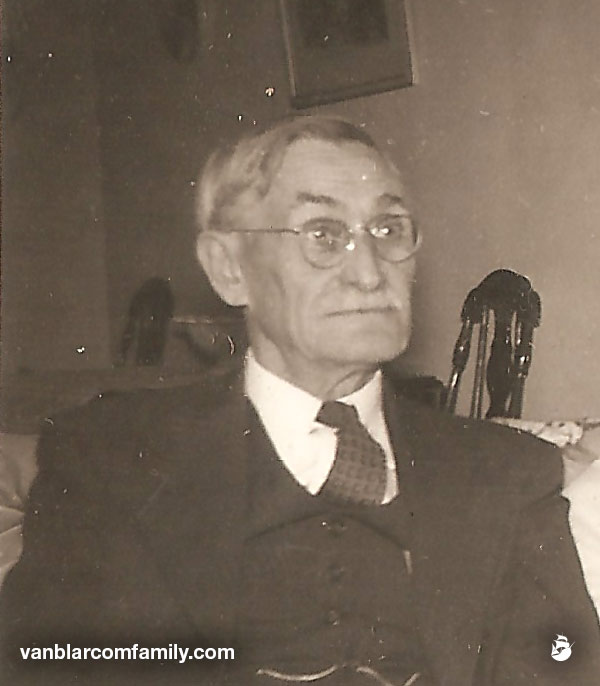